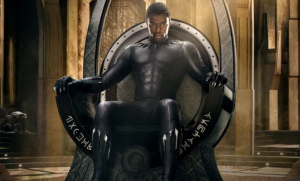 During the NBA Finals, Marvel Studios released a teaser trailer and posterfor the next film in the Marvel Cinematic Universe, Black Panther, which stars Chadwick Boseman! 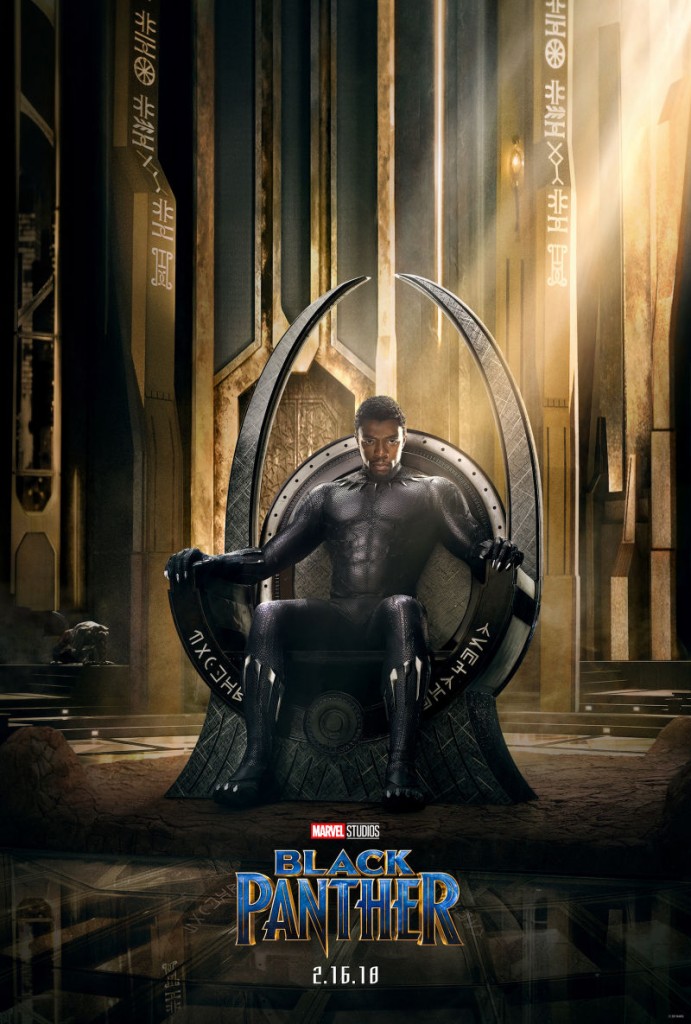 BossLogic touched it up the color and added a mask and a real panther:

This is the perfect teaser trailer! It shows enough to introduce the film without really spoiling much of the movie’s plot at all. In the comics, Wakanda is an isolationist country but it seems that the film will add a deceptive layer to that.

We also get a look at a lot of the elements from the comics here as well. Black Panther’s all female bodyguards, the Dora Milaje, get a few quick shots in here that shows off just how badass they will be. T’Challa seems to arrive at Warrior Falls on an advanced airship which gives you a good indication of just how advanced the nation is. The reason is that Wakanda is rich in the versatile mineral Vibranium which Captain America’s shield is made from and the material Ultron was after in the second Avengers movie.

Although we don’t see T’Challa take the heart-shaped herb that gives him his super strength and agility, in an interview with Entertainment Weekly, Marvel Studios president Kevin Feige revealed that it will be part of the upcoming film.

People who read the comics would be familiar with the Heart-Shaped Herb and the ceremonies that surround that. That’s partially spiritual. We certainly don’t call it magic, but there’s Vibranium that has been interwoven within that soil and that land for thousands of years, so there are other things going on with it.

Marvel introduced magic into the MCU with Doctor Strange but it seems to be that they’re still trying to attempt to provide an explanation of some kind.

The thing I really like about this trailer is that taken in a larger context of the films the studio is making is that it feels like Black Panther will have its own unique tone. The films have really been diversifying and while it still feels like this movie inhabits the same universe, it does it in its own style.