Happy Amazon Prime Day! Amazon’s annual site wide sale is now in full swing, but unfortunately, there’s only a few good deals that filmmakers can take advantage of. Here’s what we’ve found so far … and all these deals come with with free shipping to Prime Members.

Yeah, with their tiny size, they could be a challenge to keep track of, but the larger the card, the riskier it is for your image data should your card get corrupted.

SSD Drives. SanDisk’s 1TB SSD Plus Solid State Drive will run you $149.99, a great deal. So if you’ve been thinking about upgrading your computer to a faster, solid state drive, NOW is the time.

If you’re into Mobile filmmaking, you know how critical storage can be, especially when you’re shooting with a smaller iPhone. That’s where the SanDisk iXpand Flash Drive comes in handy. And for Prime Day, members can pick up a 128GB version for about $50! That’s nearly 60% off. All you have to do is plug iXpand into your iPhone’s lightning port, and then use the SanDisk app to move all your data over. Then you can plug it into your laptop via USB and start editing. Great deal. I know I’m getting one.

Speaking of GoPro, Prime members can pick up the GoPro Hero Session Black for just $99, about 33% off. Sure, it only records in 1080p, but it’s cubed design guarantees your an put this camera ANYWHERE, and it would make a great B camera for getting some great B roll shots. 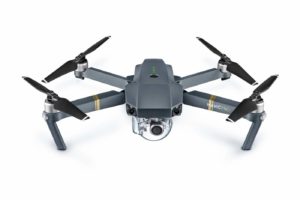 It’s not much of a deal, but if you’ve been looking to pick up a DJI Mavic Pro drone, you can get it for 21% off during prime day  plus another $60 off with approval for the Amazon Prime Store card. Total cost, $728 with free shipping.

Certified Refurbished DJI Spark Drones are as low as $259, with new a Spark going for $399. But if you’re going to do that, you’re better off going to DJI directly, because they’re tossing in a wifi controller, and a microSD card for the same price.

Other drone deals include:

Joby’s Original GorillaPod will cost you just $8.99 during prime day. It can carry up to 11.5oz, making it ideal for point and shoot and action cameras. A great way to get your feet wet with Vlogging, if you already have a camera with a pull out screen. 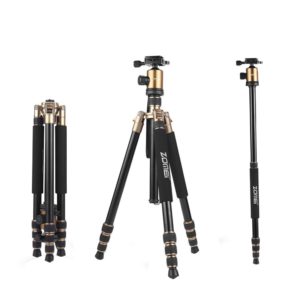 I don’t know how good they are, but the ZOMEi Z818 Lightweight DSLR Tripod with ball head and carrying back can be picked up for a very affordable $109.99. If you’re doing a lot of traveling, and need to set up your DSLR to grab that great establishing shot, this could be an ideal tool since it’s completely collapsible into a tiny footprint and weighs less than pound, but can carry up to 33 Lbs. It also does double duty as a monopod, and can collapse into a variety of configurations.

Meanwhile, Alpha users can pick up a two pack of RavPower NPFW50 1100 mAh batteries, with charger for $22.39 with free shipping for Prime members. If you have an a7III, you know you’re going to need one! 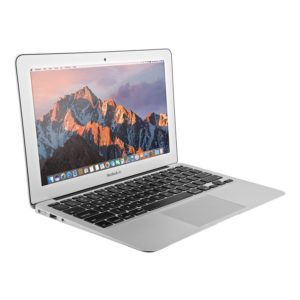 That’s really all I found, and frankly, this year, I’m not impressed. There were no killer deals on mirrorless or DSLR cameras, or even camcorders, and even the annual membership deal is missing in action. But for accessories and peripherals, today is a good day to shop on Amazon.  Find more here.

Change: Are Creative Pros Wanting It or Hating It?

Why do we have to choose? Let’s face it, people are resistant to change. They hate change. Fear change. But what do you do, when a segment of our industry is driving change, but hates […]