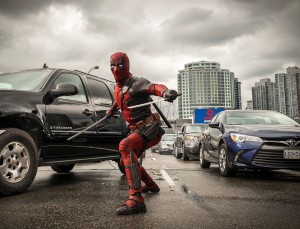 Deadpool stunned studio executives by exceeding any expectation for a successful R-Rated superhero film. While estimates pegged the film at a $60 million to $80 million range, the film crashed through those exceptions for a $150 million, 4-day take. Not bad for a film that Fox wasn’t even sure about making.

It seems that the film’s success may lead to more R-Rated superhero films. First up, Collider had a chance to ask producer Simon Kinberg if there was room for more films with that rating and he responded with:

I think there are some stories that could be R-rated. I don’t know what they are, I mean I think the mainline X-Men movies have their own tone, which is a more operatic tone. It’s more dramatic, it is more PG-13 in a way. X-Force I could see being R-rated, and who knows?

With Marvel Studios wiping the floor with most superhero movie contenders, this could be a way for Fox to really differentiate their projects. Deadpool 2 is guaranteed to be a restricted film, and X-Force has been in development since 2013, so which other films could get an R-rating? Gambit with Channing Tatum is one possibility but it also seems that Hugh Jackman’s Wolverine 3 may be the first film after Deadpool to carry the R rating.

ComicBook.com noticed this pamphlet passed out at Toy Fair New York by 20th Century Fox which promotes the upcoming third film. It anticipates the film will receive an R-rating which is intriguing, because it is possible that the studio decided before Deadpool was the smash hit. Check out the image below: 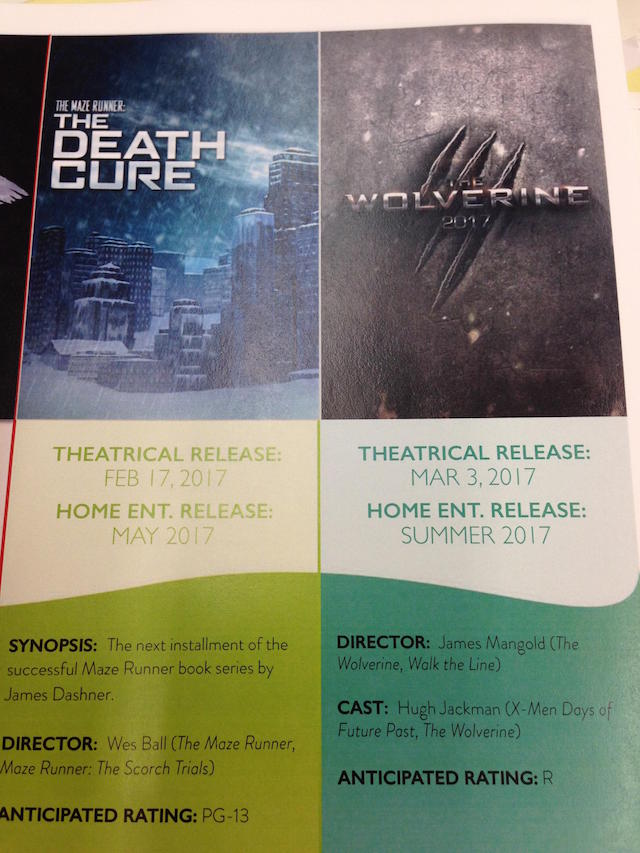 If X-Force finally does go through, there will be a question of who will lead the team. SPOILER ALERT! During the post-credits scene in Deadpool, the character revealed that Cable would be a part of the next film and with that, Avatar actor Stephen Lang began petitioning for the part with a tweet:

Let’s lay some CABLE. You know I want it. This is pre-training. Thanks for spreading the word. #Deadpool pic.twitter.com/jI1Y1i0oH0

That tweet has now been deleted but a second tweet still exists as a more subtle petition:

I don’t know why I never thought of Lang playing the part, but as far as I’m convinced, he’s Cable. There is no need to go through the casting process.