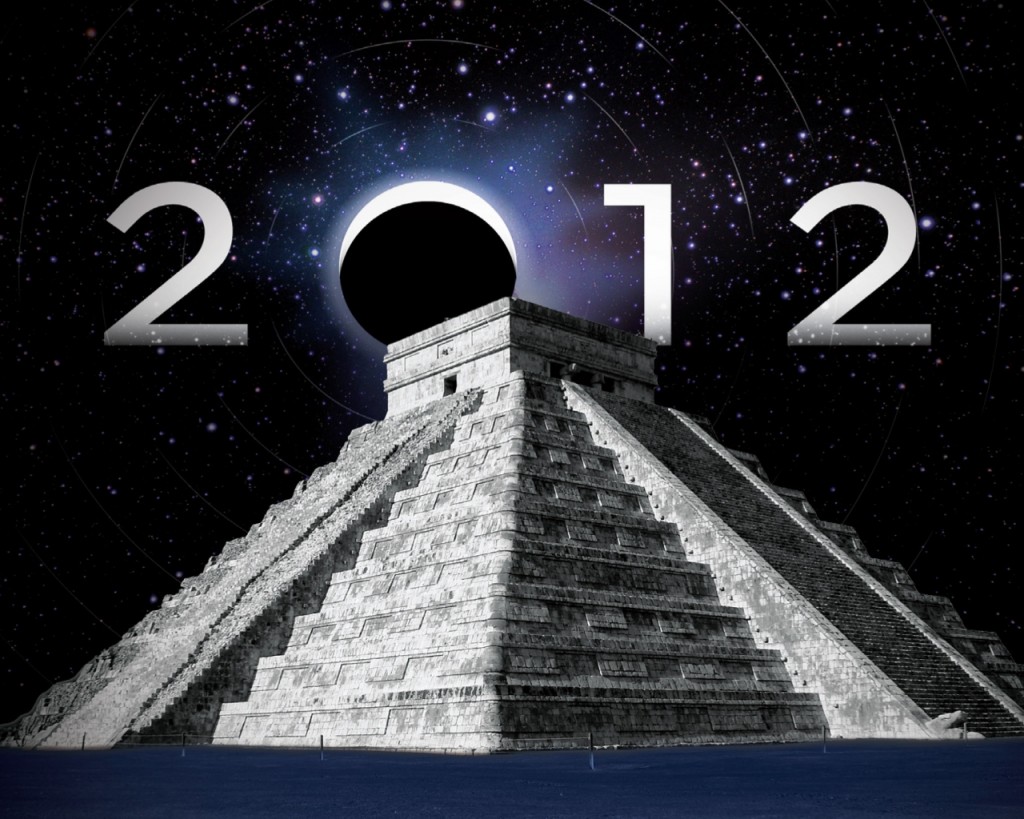 The stories that captured our imagination and kept us coming back

4K, DSLRs, Blackmagic, Kickstarter, Apple Maps.  It’s been a heck of a year in technology. Some great, some bad, but these are the stories which drove technology in 2012.

DSLRs.  It seems not that long ago (like April)  when the Canon 5D Mk. II was used to to film “Act of Valor,” about a team of Navy Seals who fight terrorists and drug runners all around the world.  The film was shot by Shane Hurlbut, who gave us some great insight into how well the Canon DSLR did as the main camera for the film during our first episode of doddleTALKS Tech.  And the 5D2 was only the beginning, as the 5D Mk. III was announced, to lack luster reviews and light leak issues that prompted production to be suspended.  Shane Hurlbut returned at NAB shooting a short film with Canon’s 4K 1D-C DSLR, which brought ultra high definition to runners and gunners for around $15K.

Not long after, Nikon answered with the D4, the D600 entry level full frame DSLR, and the D3200.  The D4 had with massive anounts of MP and amazing ISO range.   But it wasn’t long before the D600 was plagued with dust issues and customer complaints.  And Panasonic got rave reviews with the GH2, even getting praise by Francis Ford Copolla during the Zacuto Revenge of the Great Camera Shootout.  But then, a reader poll at No Film School was mistaken for the official results of Zacuto, giving the title to the GH2, prompting Steve Weiss of Zacuto to come on doddleTALKS Tech to dispel the myth and clarify the results, which isn’t as cut and dry as many would like.   Finally, Panasonic announced the mirrorless GH3 as the followup.  It became a bit larger and for some, became a worthy heir apparent to the GH2’s excellent video quality.

Cinema Series Cameras – Canon turned heads with a huge Hollywood announcement of the Canon EOS Cinema Series of cameras, which started with the C300, which came with a handful of high budget films made by such luminaries as Vince LaFloret and Felix Alcala.  They also showcased their new Hollywood Production Center, built with the goal of providing high tech support to the EOS Cinema community.   And just six months later at NAB, Canon announced the C100 and C500 cameras, likely leaving C300 users feeling like they were suddenly Jan Brady after investing $35,000 in that first camera, which started looking more like a beta test for the C500.  It made quite the splash for about 3 hours, until Jim Jannard of RED turned heads with the announcement of the 6K Dragon processor upgrade to both the Epic and the Scarlet.   And Jannard wasn’t done with that, as he continued to turn heads all year with not only the Dragon, but also challanged Zacuto’s results with a camera challenge of his own, to be done in his studio according to his rules.  Of course, nobody bought in and Jannard cancelled the challenge before it began. Then came back with the RED Epic Monochrome camera, the 3D Meizler Module, a 4K RED Ray player and Digital Streaming Network, his pending retirement, and a massive price drop on all RED camera products, not to mention a blowout sale here and there.

And then there was the Blackmagic saga.  Where at NAB, Dan May announced the 2.5K RAW Cinema Camera with 13 stops of dynamic range.  It had tons of promise, and it got shooters stoked with pre-orders.  Then one promised shipping date after another slipped and we learned the Cinema Camera had a sensor issue based on faulty manufacturing and a compromised testing protocol that masked the results.  Blackmagic took control, fired the manufacturer, and got back on track by mid November.  Now it’s shaping up to be a Happy New Year as the company gears back up for full production.

APPLE.  Apple had a year of highs and lows.  Highs, starting with the iPhone 5 and it’s “larger” (actually taller) screen, 4G, and crystal lens camera.  It was sold out within a few hours and Apple is only now catching up to back orders.  Apple also launched iOS 6 and dumped Google Maps in favor of their own 3D centric Apple Maps app, and retired the YouTube app for a future video app.  Apple Maps was almost instantly panned when it came to the iTunes App Store for being woefully inaccurate and filled with skewed images that would make Salvador Dali drool with excitement.  And recently, police in Australia deemed Apple Maps down right dangerous to users.  And Tim Cook too the unusual step in apologizing for the miscue, fired Scott Forestall to great applause from the faithful at One Infinite Loop, and even went so far as to lure away some Google Map engineers and draft Apple Geniuses to check over the maps for their own areas.  It’s been both a nightmare for Apple and a humiliation as Google reworked their Maps app, got it approved for the iTunes store and it promptly became the most downloaded iOS app of 2012.

But Apple ended the year on a high note, announcing updates to the iMac, which had a stunning 5mm thin screen at the edges, new SandyBridge i7 processors, and a new fusion drive.  And a new iPad came out of nowhere while everyone was paying attention the hype of the iPad mini, which has become on of the most popular purchases of the holiday season.  Sadly though, while Apple is enjoying record sales, rumors of rioting employees at FoxConn and suicides, along with the Apple Maps app debacle, has taken their stock from a record $700 a share to almost where it began 2012 at $512 and dropping.

And don’t even get us started on the worldwide saga that’s been Apple vs. Samsung, which awarded Cupertino over $1.03 billion in fines for ripping off subtle Apple patents as curves and app icon designs.  Apple was able to have several Samsung Android handsets banned from the United States, including the Nexus One.  But Samsung while Samsung was down, it wasn’t out, as it scored some legal victories of it’s own in Great Britain and Japan.

Lastly, there’s crowd funding, which started with Kickstarter, and brought along with Indie Go-Go.  Crowd funded gave anyone with an idea the ability to harnass the power of the Internet to raise funds for anything from a film series on YouTube to a digital movie camera and more.  But while it held great promise, Kickstarter has had to deal with the fallout of campaigns that don’t deliver and remain what is known as vaporware.  This prompted Kickstarter to make changes to how campaigns can pitch for funds and what deadlines they must meet.

There were other interesting stories, like the Hobbit in 48 fps (aka HFR) and how it was met with disappointment when some scenes were sneaked at NAB.  And and while Peter Jackson, RED and even James Cameron tried to explain away the overtly plastic look,the impressions of being too realistic and plastic like seems to be universally seen by those who saw it last week.

Is This A Must Have $50 Cinematic Prime Lens?

By James DeRuvo (doddleNEWS) The Russians. Everyone is talking about the Russians. But not all of it is bad. Witness one filmmaker who says he wouldn’t go anywhere without his $50 cinematic lens that is […]

In this episode of doddleTALKS Tech, David Newman, senior director of software engineering for GoPro, joins host James DeRuvo to talk about the Hero 3, GoPro’s newest action camera and how filmmakers are using them in […]