Updated: Final week! There are still deals to be found, and it’s not too late!

There are plenty of deals to be had this Holiday Season, and we’ve decided to put out just one gift guide for this holiday season, consisting of our favorite products that we’ve covered over 2016. So let’s get to it!

Cameras. Pretty much the cameras that we talked about last year, are still an attractive bargain this year. Even more so since prices have dropped. But there are some new ones out there and we’ve gotta say, we’re excited. 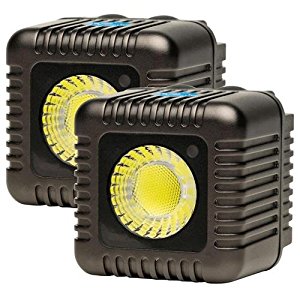 Lights. Creating a good lighting kit to shoot on the fly can be a challenge when you’re on a budget. Most indies just starting out can afford the steep price tag of an ARRI Skypanel. But that doesn’t mean you can get a lot of bang for your buck and here’s some options to create your own lighting kit. 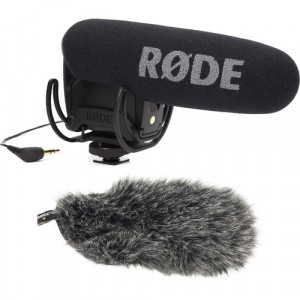 Apps. Additionally, you can also get some great filmmaking apps. 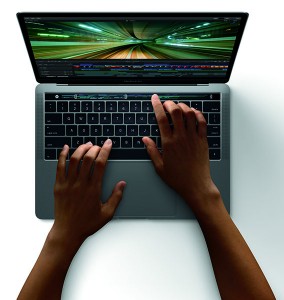 Software. For software, there are a few choices.

This is just the tip of the iceberg, mind you. There are a ton of great deals to be had right now. Check the social media accounts of your favorite devices and software, and you’ll be able to score huge deals. But this gift guide will get you started in the right direction.