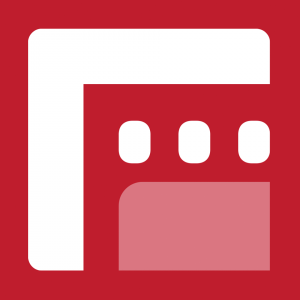 It’s extraordinary how far mobile filmmaking has come in the last few years and one of the apps at the forefront making it a reality is FiLMiC Pro. It was already a near perfect software solution to leverage the capabilities of the iPhone or iPad (and now Android), but Cinegenix still saw room for improvement, and there are some exciting new features with the 5.2 update.

The new update brings a live video preview to the Apple Watch, which up to this point acted predominantly as a record button. You still can’t set focus, exposure, or white balance from the watch but I guess one step at a time.

Another new feature is the ability to shoot vertically in portrait mode with all the manual controls that landscape mode would give you. It also allows you to shoot in the same aspect ratios available in landscape mode as well. For those of you who like to take selfies with the front face camera, Filmic Pro now allows you to do that as well.

The one feature I’m really itching to use, however, is the new time-lapse mode that allows you to you set frame rates to capture smoother videos. The app will let you capture frames in 1, 2, 3, 5, 10, 30, 45, and 60 second increments, and play back instantly once you stop recording.

Other upgrades include a new consolidated time-code “medallion,” which features some new historgrams as well as support for Apple’s 3D touch. One very welcome addition is the medallion now features resolution and frame-rate, which is something that was frustrating for me to keep track of. I would have loved it if FiLMiC Pro also displayed the bitrate and zebra stripes, but I guess one thing at a time.

You can buy or update Filmic Pro from the App Store [iTunes Link] and here are all of the enhancements made to the app: