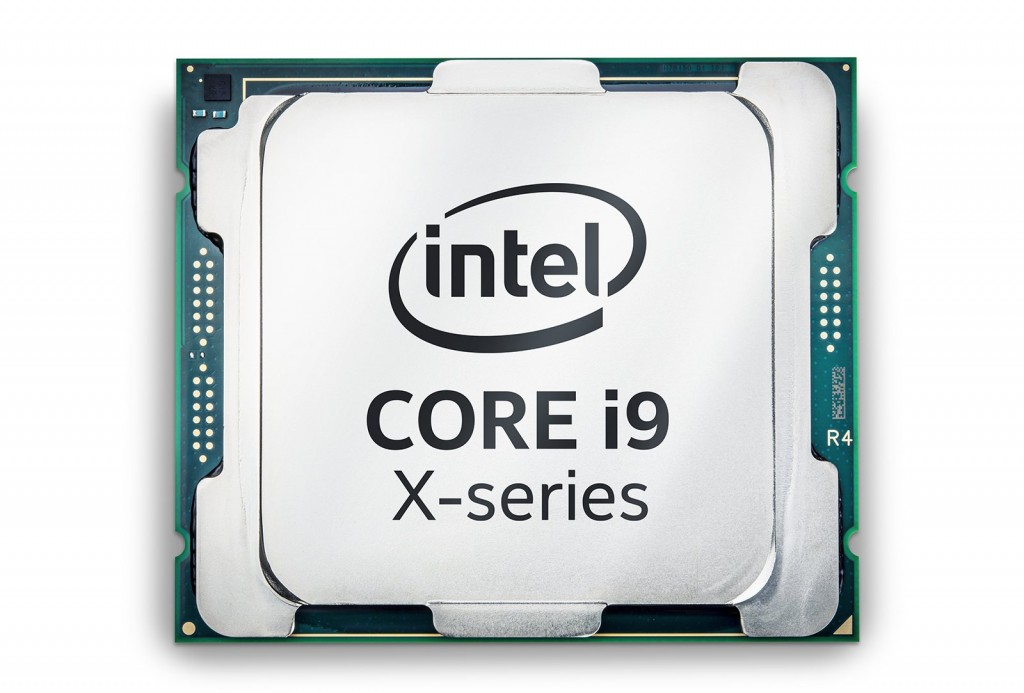 While the Modular Mac Pro will eventually debut from Apple, it’s actually a good thing they are taking their time to design, build, and launch it. At Computex today, Intel announced a new i9 series of processors, which promises nearly twice the performance of the previous processor, and could make any Mac or PC scream with over 18 cores of processing power! WOW!

“The Intel Core X-series processor family introduces a series of firsts that reflect the extreme performance we are delivering. This family includes Intel’s first teraflop desktop CPUs, a prime example of just how much raw compute these processors can handle…representing the highest performance for advanced gaming, VR and content creation.” – Gregory Bryant, vice president and general manager of the Client Computing Group at Intel

Dubbed the Core-X, this new family of processors will have as its flagship the i9-7980XE with 18 cores, but will also sport 10, 12, 14 and 16 core models. In addition, there will be budget-friendly 4,6, and 8 core models in the i5-7640x and i7 versions. Through the Core-X design, users will be able to push over a teraflop of processing power with clock speeds ranging from 3.3 GHz to 4.5 GHz with Turbo Boost 3.0.

Turbo Boost works by identifying the top two performing cores in the chip and routing critical workloads to them. Intel is also adding new “Extreme Edition” dual core chips, and support for four and two channel DDR4 RAM, as well as up to 16.5MB shared cache, and computers will be able to use up to 44 PCIe devices.

“Broadwell-E was kind of an experiment,” an Intel rep said. “It sold… Proving that our enthusiast community will go after the best of the best… Yes we’re adding higher core count, but we’re also introducing lower core counts. Scalability on both ends are what we went after.”

“The possibilities with this type of performance are endless. Content creators can have fast image rendering, video encoding, audio production and real-time preview – all running in parallel seamlessly so they spend less time waiting and more time creating. Gamers can play their favorite game, while they also stream, record and encode their gameplay, and share on social media – all while surrounded by multiple screens for a 12K experience with up to four discrete graphics cards.” – Bryant

With that kind of power, though, Intel had to address the tremendous amount of heat which will be generated from putting that many cores to work on high performance applications, such as the ones described above. To that end, Intel has created a custom liquid cooling design that will be incorporated in all chips, from the lower end to the flagship 18-core i9. This design has over 140W thermal points, which will draw out the heat and allow the new Core-X chips to perform at maximum power.

In addition, Intel is also working with HTC to improve the Vive’s virtual reality performance through Intel’s WiGig wireless technology. Through WiGig, HTC Vive users will be free from wired VR experiences, and still get a low latency, high performance virtual reality experiences. They are also announcing the Intel Compute Card, a credit-card sized computer that has the performance of a desktop and can connect to smart screens, interactive devices, and other applications.

“This broad level of innovation also addresses two basic truths: One size doesn’t fit all and no one wants to settle,” concluded Bryant. “Although many equate enthusiasts solely with gamers – and they are certainly a vital part of the community – it also includes content creators, which in this immersive, data-driven world is a rapidly growing percentage of the population.”

You can bet Apple is going to take full advantage of this new beast, or at least they should, because the rest of the world will.