The end of an era, the culmination of 22 movies over more than ten years, and the climax of a film franchise the likes the world has never seen before. To say that Avengers: Endgame had so much riding on it, narratively speaking, is a bit of an understatement. Saying that pulling off an ending to a story of this magnitude is impossible is probably closer to the truth. They needed to knock this one out of the park. Instead, they knocked it out of the stratosphere.

Endgame is the perfect climax for what the Marvel Cinematic Universe has accomplished. You’ll laugh, you’ll cry, you’ll cheer, you’ll run the gamut of emotions and the three-hour runtime will feel like it passes in the snap of a finger. Pun intended.

This time out, we follow the original Avengers team with some extra help as they try to deal with the world post snap. That is about as much of the plot as I want to tell you because this is a film you want to go in cold.

The tone of this film is a little different than Avengers: Infinity War, so while it deals with the fallout of its predecessor, it really is it’s own movie. Directors Joe and Anthony Russo weren’t wrong to rename this Endgame from Infinity War — Part 2. The name fits better. 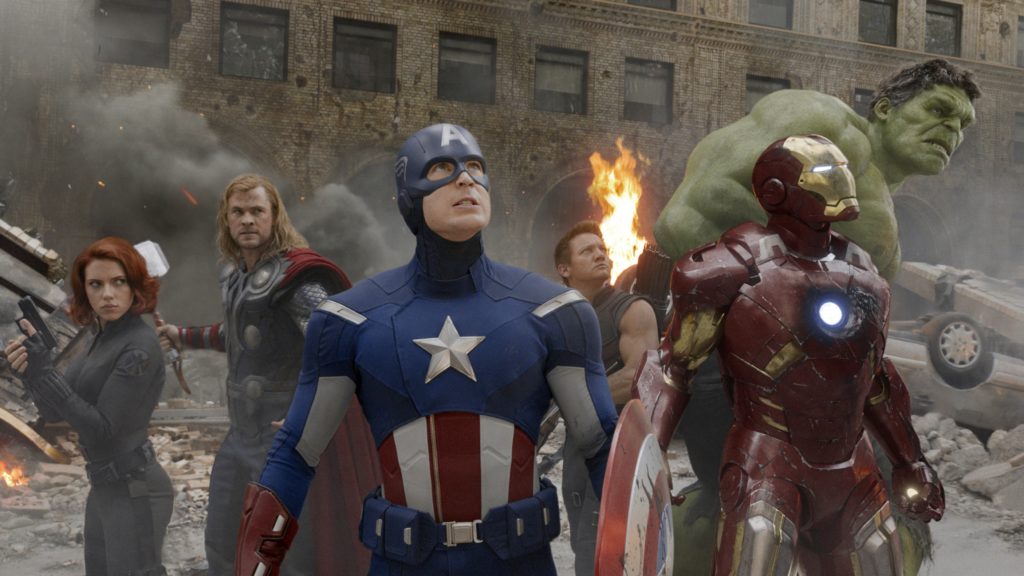 For all of the amazing visuals and choreography, which is astounding, what really makes this film shine is the performances. Everyone gives it their all as if this will be the final Marvel film ever made– which we already know will not be the case since Spider-Man: Far From Home hits in just three months. They know that they took part in something special and they make damn sure to turn in their best performances.

However, if you wanted more from some of the newer characters, you’ll be disappointed. This film makes no qualms that it is about the original six Avengers and they get the lion’s share of the focus. That isn’t a bug, it is a feature because these Avengers films have been their story thus far. All of the other characters get a moment to shine, and Endgame isn’t shy about fan service, but it is sure who’s story this is and it belongs to Iron Man, Captain America, Thor, Hulk, Black Widow, and Hawkeye.

When the credits roll and the house lights come on, you will say to yourself that this film series of 22 interconnected movies was worth it and this climax of that story didn’t let you down. That if they ended it right there, you would be satisfied. Walking out the theater’s doors, the only worry you will have is wondering if it would ever be possible for them to pull it off again in the future since we’ll definitely be getting more films.

That is, until you realize that this was the same feeling you had when you watched the original Avengers. How could that movie be topped? Now you look at that movie and think “oh, how naive and cute that film was”. You realize that Marvel has not only pulled off the impossible with Avengers: Endgame, they’ve somehow pulled off the impossible several times. And I can’t wait to see what’s next.

In short, Avengers: Endgame was perfect.