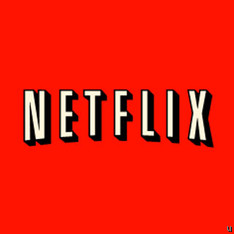 Netflix will be the exclusive subscription video home in the United States for two of the shows, “Jake and the Never Land Pirates” from Disney Junior and “Tron: Uprising” from Disney XD. The two shows are available starting Thursday, a statement from the companies said.

Three other shows, “Handy Manny,” “Special Agent Oso” and “JoJo’s Circus,” will appear on the Netflix streaming service in the United States later this month.