Output of 4K UHD and Full HD RAW data stream from the camera will be supported. The output RAW data stream can then be recorded in the compatible RAW format using an external recorder. This will allow users to utilize rich 12-bit colors to achieve flexible color grading. – Nikon Press Release 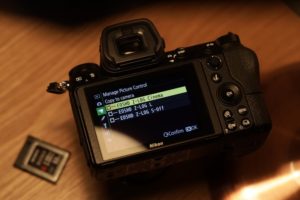 While Nikon isn’t going to allow users to record Raw internally on the Z6 or Z7 just yet, users have been able to work around that thanks to Z-Log, a third party, custom picture profile from EOSHD, for $38. The profile also includes a Cinematic LUT package for color grading in post.

The timing is serendipitous, since along with the upcoming external Raw update, Atomos is announcing that there will be a future firmware update for the Ninja V to support it, but with ProRes Raw. Strictly speaking, ProRes Raw isn’t a pure Raw format, it’s kinda the best of both worlds. Moreover, if Nikon is working with Atomos on this, it may indicate the Ninja V may offer Raw support when their update comes out as well. Only time will tell. 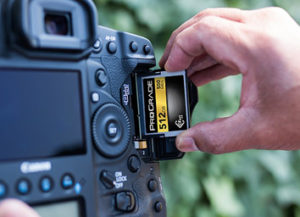 Features of the new firmware update include:

In addition to the Z series, support for CF Express will also eventually be extended to the Nikon D5, D850, and D500 DSLRs. But not just yet.

With the exception of the Autofocus improvements, which are scheduled for May, 2019, there’s no word for on when the firmware update will be available. Only that it will be at a “later date.” Details can be gleaned from the press release, linked above. 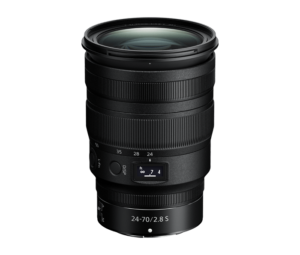 In other Nikon News, Nikon has announced the release of the Nikon Z 24-70mm F2.8 professional lens. It combine a stepping motor with two actuators to move two focus groups simultaneously, to increase focus speed and limit hunting.  It also has Nikon’s new Nano Crystal and ARNEO coating to minimize ghosting and lens flare.  There’s also a small OLED display, that will tell users what aperture the lens is set to. Cost is $2296, and it will be out in the Spring.

Panasonic has updated the firmware for the Varicam LT, which will bring with it support for Hybrid Log Gamma (HLG) HDR color science. This is bound to give the affordable camera plenty of legs for […]